What is the “Chinese art market”? 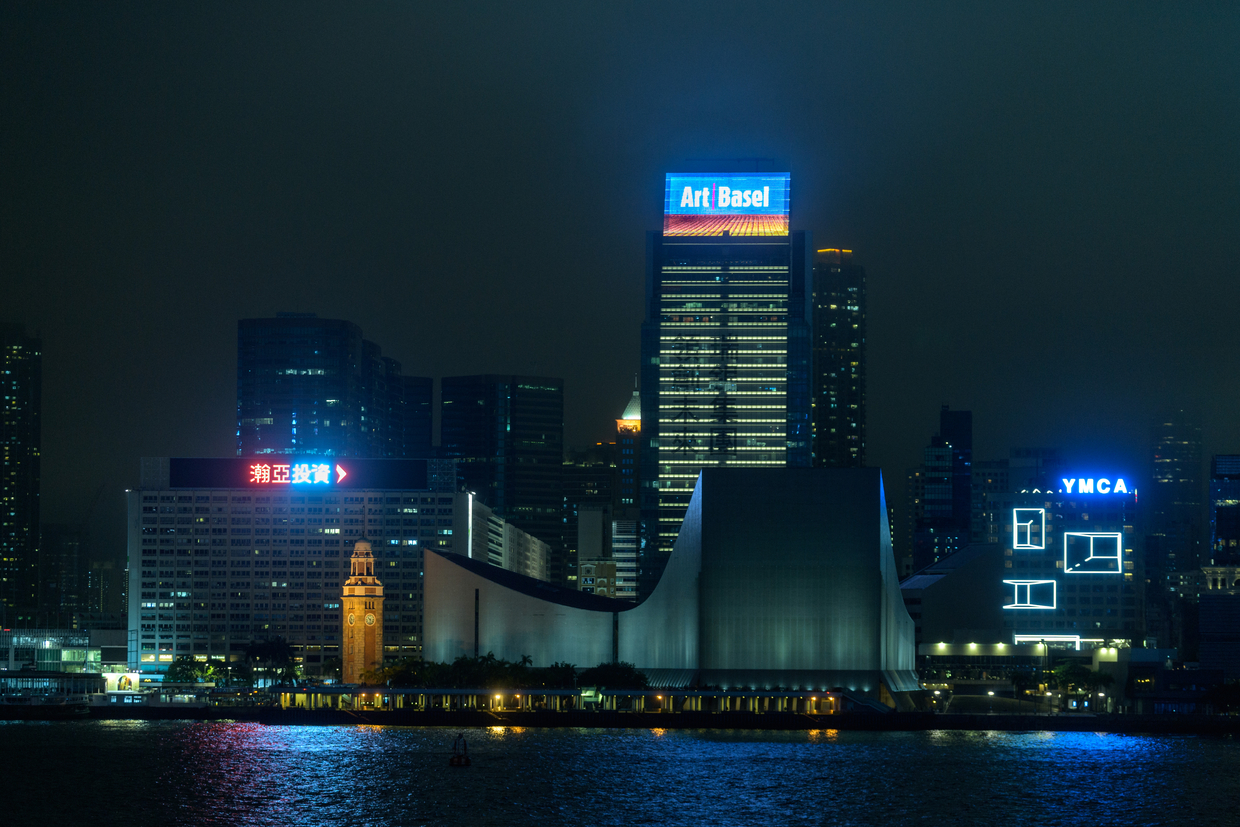 What is the “Chinese art market”?

A look back at the 2019 art market reports can be a sentimental experience. Especially the Artnet Intelligence report of that year – Welcome to the age of the art industry (The art world is over), who, riding a joyful wave of progress and bluster, said the coming decade would see a new “art industry” in which artworks would be sold via apps, midnight texts and PDFs: new audience, new media. Unfortunately, thanks to the effects of the global pandemic, many of these predictions have come true in ways that neither the art world, nor the art industry, nor the rest of the world ever intended. .

Yet, with the path opened up by the ArtPrice report and the Art & Finance report by Deloitte and ArtTactic in the early 2000s, market reports have become an integral part of the contemporary art landscape. And this has accelerated in our information age thanks to revolutionary developments in statistics and data science. However, it goes without saying in an art world in which many transactions are opaque and in which many organizations involved in the creation of these reports are interested in the success of the market, that all data sets and conclusions resulting from it are both partial and targeted. And yet, even if they try to account for the measure of the value of art, they often create it too.

Launched in 2017, the annual Art Basel & UBS Art Market Report has established itself as the most reliable study of the art market, followed by the semi-annual Artnet Intelligence report, launched a year later. Since 2013, Artnet has also co-published (in conjunction with the China Association of Auctioneers) a series of reports on the global Chinese art auction market, although this was suspended in 2020.

These reports often revolve around three major poles: the United States – the perennial market leader – followed by the United Kingdom and China, which compete for second place. However, while all of these elegantly crafted art market reports talk about the “Chinese art market”, you might find it difficult to determine what this market really is and where it is.

In Artnet reports, data for “China” includes results from Mainland China and Hong Kong. However, most of the examples featured and the people whose voices are included in the report are not from mainland China. In Art Basel reports, the definition of “China” is the same, but the term “Greater China” has been adopted for the purpose of comparing global sales in the US and UK. According to the 2021 report, Greater China includes Mainland China, Hong Kong and Taiwan. Breaking down the numbers, mainland China dominated with a 71% share of sales by value, with 28% in Hong Kong and 1% in Taiwan. Meanwhile, in ArtPrice’s Contemporary Art Market Report, “China” accounted for 40% of contemporary art auction revenue origin in 2020/21, but only the Hong Kong market was actually addressed in the report itself.

The year 1250 was a relatively peaceful year for China’s Southern Song dynasty. While Europe awaited the birth of Renaissance artists, Southern Song artists were already mourning the unsurpassable “Old Masters” of the previous dynasty. Similar issues can also be found in later periods of these classifications. While the aim of including the Chinese market in art market reports is to make this market more accessible to non-Chinese collectors and professionals, their ambiguous methodologies have already further separated this traditionally obscure market from the rest of the world. .

On the other hand, in the contemporary section, where there are fewer terminological problems, is it a coincidence that the so-called “young Asian collectors” are attracted to the market at the same time as they surf in the era of the Big Data? The Artnet Intelligence report quotes Sotheby’s International President Patti Wong as refuting that “Asians are driven by data”, which is a generalizing and stereotypical portrayal – like saying Asians are “good at math”. However, for some collectors and investors (not just those in Asia) the truth may be that they are buying brand names and market performances rather than the works themselves and in this way market reports provide them with a shortcut to what they need.

And maybe it’s true that, as Artnet predicted back in 2019, the “art world” will never be the same. Many artists in China are still stuck indefinitely, caring more about shopping than the art industry. And we will only know the results of China’s current detachment from the rest of the world as they unfold. But if the Chinese art market is indeed an important topic rather than a mere contradiction to validating the Western market, then, if they are to “mean” anything, art market reports must provide much more than raw data.