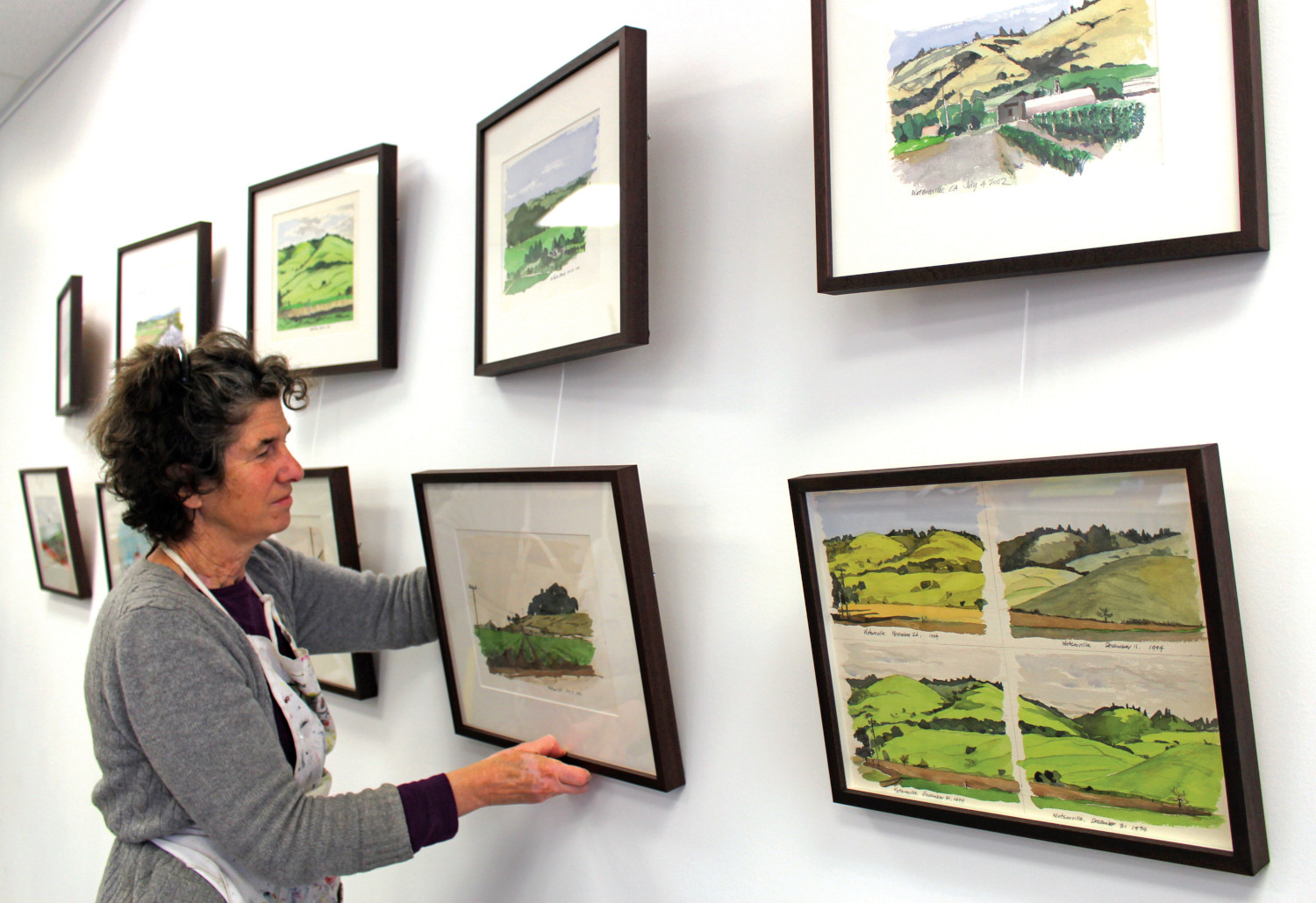 Gina Arnold had known for years that her father was an amateur artist. He said he went out to paint every weekend and had an office full of paintings. He even sent out hand-painted Christmas cards every year.

But Arnold had no idea the extent of his father’s hobby.

“We never saw him painting,” she says. “He always went somewhere else. So it was never in our heads.

Gina’s father, Christopher Arnold, died of Covid-19 in January 2021. While sorting through his La Selva Beach home, Gina and her sister discovered hundreds of watercolors, many of which depicted scenes from the coast and the Pajaro Valley.

“We thought they were nice,” says Arnold, “but it wasn’t until I posted them on Facebook that people were like, ‘Wow! These are really, really good. We knew we had something special.

These paintings will soon be on display at Studio Judy G in downtown Watsonville, in the studio’s first major exhibition since opening last year.

“Welcome Aboard: Artworks Showcasing the Rich History and Beautiful Landscape of the Pajaro Valley” opens Sunday. Other works on display will include paintings by studio owner Judy Gittelsohn, photographs by Pajaronian photographer Tarmo Hannula and historic images from the Pajaro Valley Historical Association (PVHA) and Graniterock.

Gina added that Pajaronian and Good time owner Dan Pulcrano, for whom she had worked in the past, urged her to contact Gittelsohn to show her father’s art to the studio. From there, “Welcome Aboard” slowly built.

The show is the first multi-artist exhibition at Studio Judy G. Gittelsohn says she wanted her own work to not only showcase the history and beauty of the Pajaro Valley, but also explore its possible future. An avid railroad advocate, Gittelsohn displayed one of her paintings depicting the historic train depot at the junction of West Beach and Walker streets.

“My goal is to help bring a train to the area…I think it would be a great asset for us to have an electric rail,” she says. “I want us to take a close look at the history of the trail depot: rail has been a force for good throughout the city’s history.”

Arnold says that before the show, she and her sister scoured Watsonville for scenes from her father’s paintings. They explored areas near the airport, as he had a passion for airplanes, but have yet to find an exact match. They guess he painted the scenes from his car.

“I really hope people come to the exhibition and say, ‘Ah, I know where it is!’ “, she says. “We would like to solve some of these mysteries.”

Gittelsohn praised all contributors, citing PVHA and Graniterock as major contributors to its success. She says the addition of the photograph of Hannula was another highlight.

“He’s really an artist, he’s really a poet…his photos really define this beautiful valley and its people,” she says.

Since opening the studio, Gittelsohn has run a number of regular workshops and classes, including painting classes for people with disabilities through Hope Services. She hopes to organize more events, exhibitions and carry out more projects from space in the future.

Arnold says she and her family are “tremendously grateful” to have had the opportunity to show her father’s work at the show.

“It has been such a pleasure and a worthwhile effort for us,” says Gina. “I can’t describe how much it means to us to be a part of this. It’s a very cohesive exhibit about the area, and I know my dad would have loved it.

Welcome Aboard opens Sunday, with an opening reception at the studio, 430 Main St., from 12 p.m. to 5 p.m. The exhibition will continue until June 15. Some works of art and photographs will be on sale. 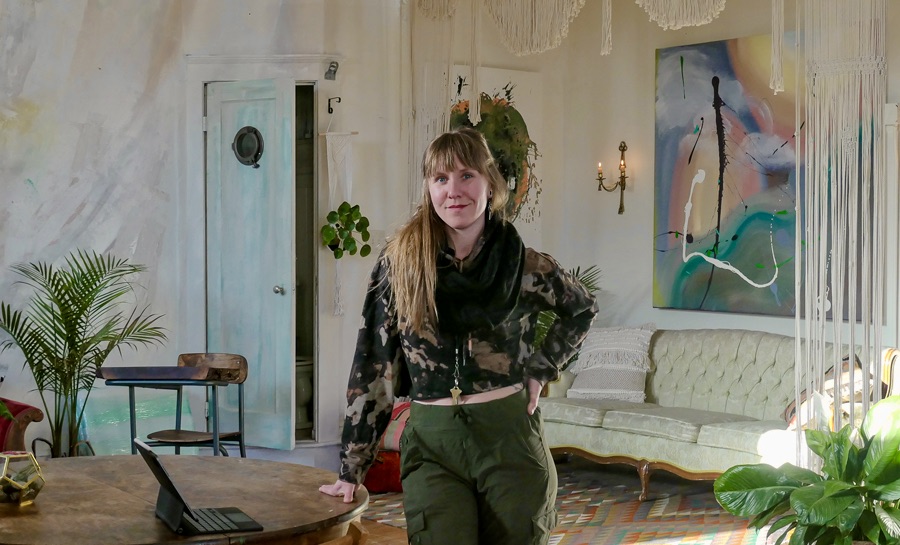