The Trumbull couple will open an art studio in the fall 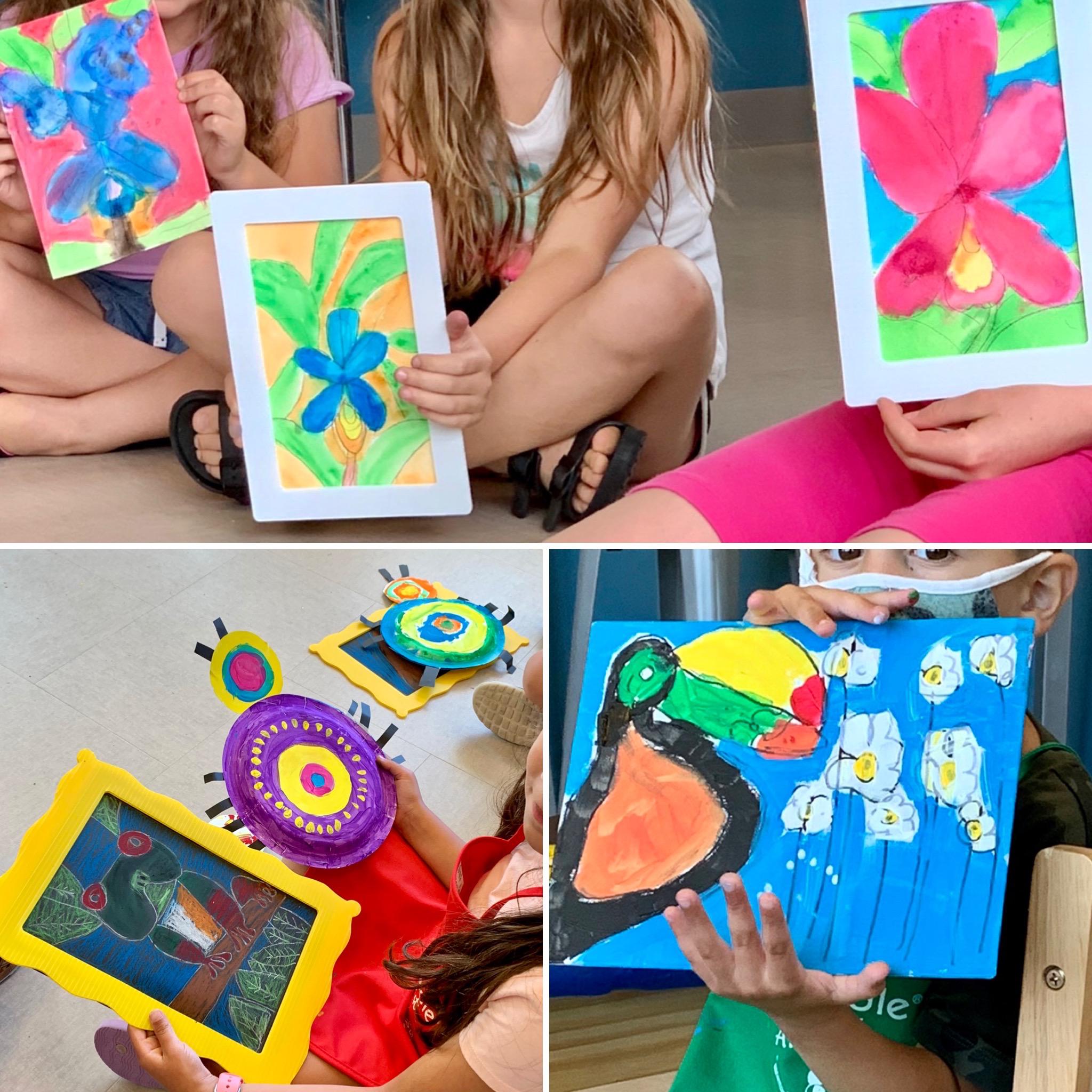 The Trumbull couple will open an art studio in the fall

It can unleash their creativity and give a child who might not excel in other areas a sense of purpose, she said.

“Going into an art class gives kids a way to express their feelings and express themselves,” said Chistoni, a Trumbull resident who, along with her husband, Walter, runs art classes as part of of the Abrakadoodle mobile art education program since January 2020.

Abrakadoodle is a Virginia-based franchise company with locations across the United States, as well as programs in Singapore and China. Its main objective is to bring art education to schools, camps, private clients and others. But, later this year, the Chistonis will open Connecticut’s first brick-and-mortar Abrakadoodle art studio.

The business is slated to open in late October at 2285 Reservoir Ave. in Trumbull, next to the Learning Experience kindergarten. Both Camille and Walter Chistoni said they believe the studio will enrich the area and provide more artistic education opportunities for families.

“Parents could bring the kids according to their schedule and convenience,” Walter said.

Camille said the business would also help fill what she sees as a gap in Trumbull, where they have lived for 17 years. “We think, in that part of our little world, people are looking for that,” she said. “There really aren’t a lot of options for visual arts here.”

The arts have always interested Camille Chistoni in particular. She said that as a child her son had a learning disability and was on the autism spectrum and struggled in school. Art, she said, was the only area in which he excelled. That’s why it was sad when he came home from school one day in college, discouraged by an art project.

“I told him that was great and that I wanted to hang it up,” Camille said. “He said to me, ‘It’s not good. It’s terrible. My teacher doesn’t like it. I don’t know what the teacher told him. I’m sure it wasn’t all negative, but the message that came out was that it sucked.

She said that in her Abrakadoodle classes, students learn that anyone can be an artist and that it’s more about process than outcome.

“I love art,” she said. “It’s very subjective. I don’t think the art should be noted on the finished product.

Camille said the new studio will give her the opportunity to connect with more children. “We are thrilled to open this studio,” she said.

“This mixed-use area continues to attract a variety of new businesses,” she said. “This creative enterprise for children and adults fits perfectly in this area which has residential, recreational, artistic, medical, non-profit and light industrial businesses.”