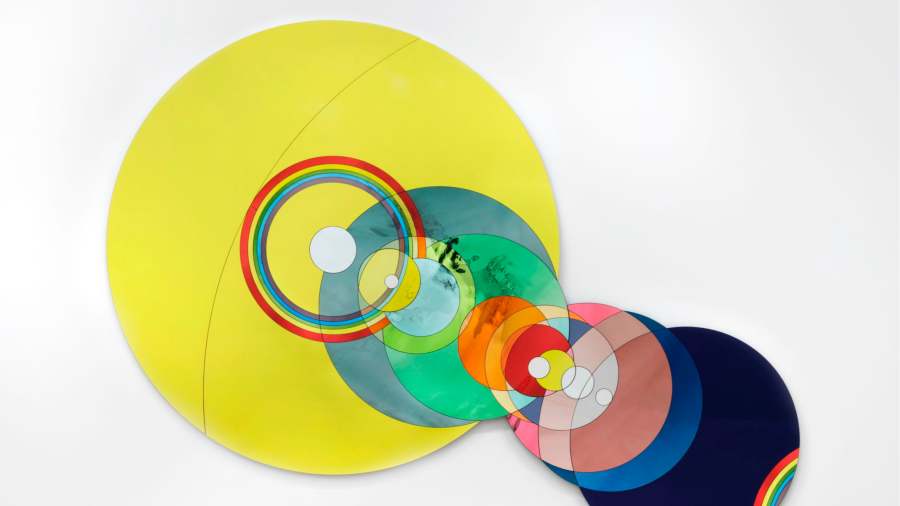 When Frieze Seoul opens on September 2, it will crown the South Korean capital’s rapid rise as a global art hub. Even though international galleries have opened or expanded their spaces there in recent years and there is a long-standing collector base, Frieze’s choice of Seoul for its latest fair still surprised the art world. art, both locally and internationally. So why Seoul now?

“Frieze is always looking for culturally vibrant cities,” says Patrick Lee, director of Frieze Seoul. “Korea also has so many great factors – the artists are amazing, not just young contemporary artists but others who have come before. The collecting culture also goes back decades. These artists, such as Nam June Paik, Lee Ufan and Lee Bul, and the efforts of galleries such as Hyundai and Kukje stimulated first local, then global collectors.

Frieze Seoul, which opens at Coex in southern Seoul, will coincide with Kiaf Seoul, an international art fair run by the Galleries Association of Korea that dates back two decades. The salons will collaborate, sharing a common post and discussion agenda, driven in part by Frieze seeking ways to gain acceptance as a longer-term player in the close-knit local scene. Kiaf organizers also knew that Frieze would bring collectors from around the world to Seoul.

Over the past four years, foreign galleries have begun to flock to Seoul, boosting its international relevance and notoriety. A vibrant pop culture, growing number of collectors, well-equipped infrastructure and business-friendly environment have all helped attract galleries to the 9.5-minute city. These factors have become more evident as Hong Kong, Asia’s preeminent art market hub, lost its edge after 2019 political unrest and the mainland government’s crackdown on freedoms, according to several gallerists. .

“South Korea is one of the few countries – including Hong Kong – that does not impose import duties on artworks, which is a huge advantage for international galleries,” said Hwang Dal- seong, chairman of Kiaf Seoul’s operating committee. “The South Korean art market had a good time in 2007, which didn’t last long” – thanks to the global financial crisis. “But it will be different this time in terms of the quality of incoming international galleries and the purchasing power of Korean collectors.”

The South Korean art market is expected to top 1 trillion won ($760 million) this year for the first time, according to a study from July this year by the government agency Korea Arts Management Service. The local art market recorded 916 billion won last year, well over double the 381 billion won in 2019. However, Hong Kong need not worry yet: even a trillion won is still relatively small compared to Greater China, whose revenue in 2021 was $13.4 billion, according to Art Basel’s 2022 Art Market Report.

Emmanuel Perrotin became one of the first Western gallerists to open in Seoul, in 2016, and he will open his second space in South Seoul just before Frieze week. Seoul will be one of only two cities in which Perrotin has opened two separate venues, the other being Paris. He attributes the “long history of art collecting” in South Korea, for example, to the late Samsung Group chairman Lee Kun-hee, whose collection of 23,000 objects was recently donated to national museums.

“The Korean art market is also expanding both in quality and quantity with a rapid influx of a new generation of ‘young and wealthy’ collectors. They know digital systems and are open to buying works online, supporting market growth during the pandemic. Young Korean collectors quickly absorb new artists,” explains Perrotin.

Lee Hyun-sook, who founded Kukje Gallery in 1982 and has been tracking the local market for decades, says the younger generation is playing a pivotal role in expanding Korea’s art scene. “Members of the so-called MZ generation [millennials and Gen Z] in South Korea develop their own taste for art, form their own collection, not necessarily following the fame of an artist. They also have a high level of understanding of art, which is quite encouraging in the local art market here.

There’s a lot of noise surrounding South Korea’s rapidly growing art market, but Frieze Seoul will be the real test to confirm whether Seoul can become Asia’s new art hub.

Yuna Park is a culture reporter at the Korea Herald