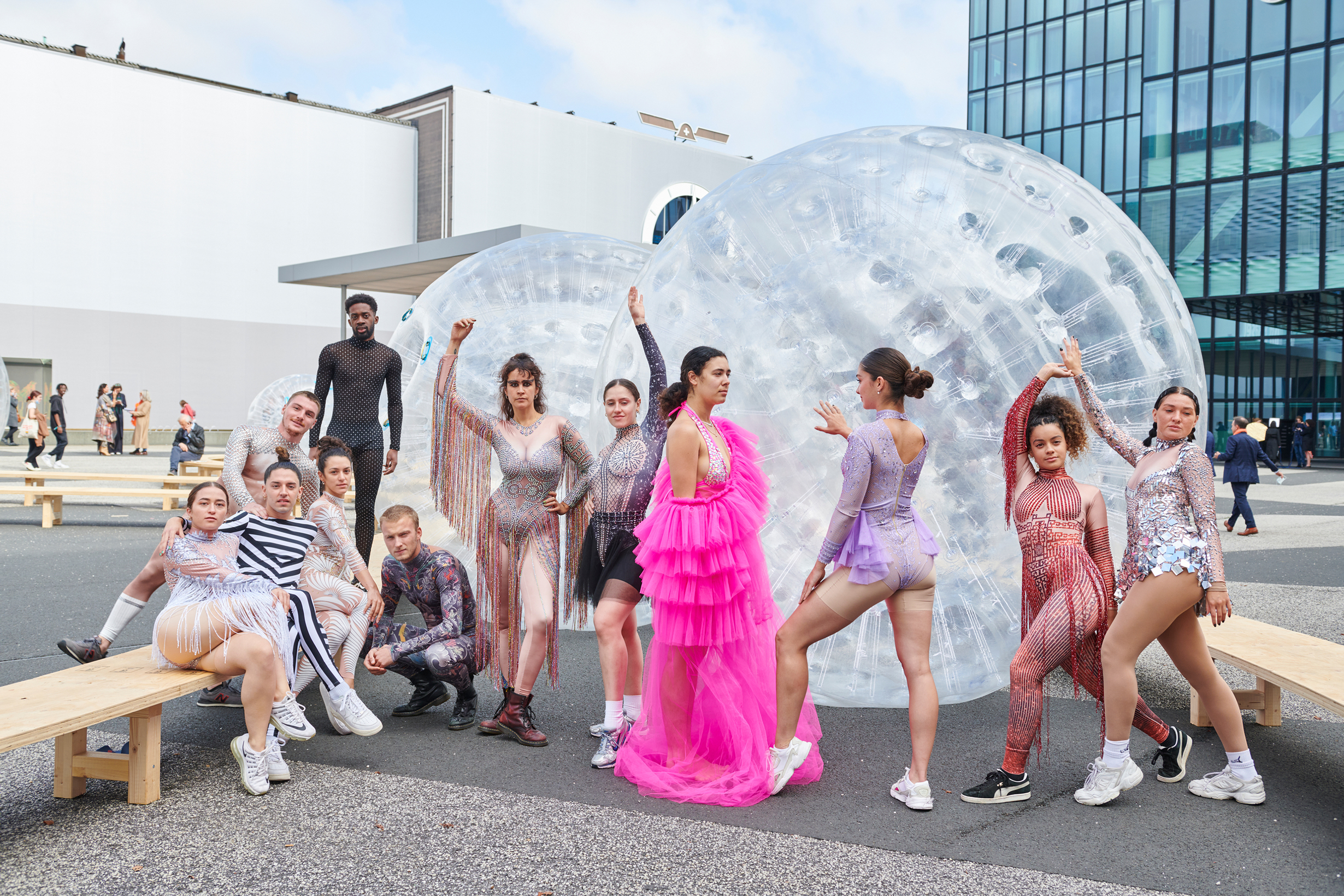 No matter how bad things get in the everyday world, the 1% march continues – according to the latest The art market report published by Art Basel and UBS

The art market report, published annually since 2017 by Art Basel and UBS, is increasingly strange post read. Not because of the many useful sources of art market data he manages to expertly collate and summarize; nor because of the extensive surveys of art dealers and collectors she conducts, which reveal some of the most complex questions underlying the international trade and circulation of art. What’s increasingly strange is that no matter how bad things are in the everyday world, the art market seems to be doing just fine.

Yes, there have been declines in the market, and 2021 was still a pandemic year, but as the report notes, the global art market has largely rebounded after falling during the first wave of the pandemic in 2020. Global revenue for 2021 was $65.1. bn – not quite the all-time high of $68.2 billion in 2014, but pretty good compared to the $50.3 billion drop of COVID-hit 2020. (And, playing with the numbers, that may actually have been slightly better than 2014, since sales versus volume—the total value of all sales versus the number of sales—higher average suggested prices per sale.)

And yes, there have been winners and losers due to the pandemic and other factors. Art fairs, champions of the status of art in real life, have been the most affected, with a marked drop in the number of visitors between 2019 and 2021; Art Basel’s own fairs saw falls of 35% in Basel and two-thirds in Hong Kong, as the pandemic and deteriorating political situation deterred international collectors there. Upon their return in 2021, fairs around the world saw a sharp reduction in exhibitor numbers compared to 2019. Meanwhile, post-Brexit Britain saw a significant decline in its global market share (from from 20% in 2020 to 17%.), although this was still more than the whole of the EU combined. But globally, auctions have flourished, and while the broader auction market has rebounded, the report notes that “by far the biggest rise in values ​​has occurred at the top of the market.” , while among works sold for more than $1 million, ‘the largest increase in share…was works sold for prices above $10 million’. This level of sales, according to the report’s index dating back to 2005, is unprecedented.

In other words, even after the financial crash of 2008 and a decade of sluggish economic growth across the West, even after the pandemic’s blows to the global art market – even under these circumstances, the art sponges up even more money. collectors have reserves. As the report indicates – and most people have already gathered in the past two years – there are now many more wealthy people. Against the backdrop of rising stock markets and rising asset prices, billionaires have exploded in 2020 and 2021. As farcical as it sounds, there have been (according to the Forbes data on which the report is based) 2,657 global billionaires in 2021, representing a wealth of £13.6 billion. Compare that with the 1,120 billionaires of 2011 (their wealth being just $4.5 billion) and you can see how tied the art market is to the ever-increasing fortunes of the 1%.

The fact that the global art market benefits from this excess liquidity, however, has its own unintended consequences. A notable addition to this year The art market is his discussion of the NFT market. While he is careful to downplay the scale of NFT auctions, noting that “Sotheby’s and Christie’s sold $230 million worth of NFTs in 2021 (against gross revenues of over $14 billion),” he acknowledges that platforms selling NFT outside the market have created active markets “outside the traditional framework”; factoring in “collectible” art and NFTs, he estimates sales in 2021 at $11.1 billion — not a small beer for a market that has popped up out of nowhere in two years.

NFTs would be a trivial matter for the art market if they did not embody the speculative craze sparked by cryptocurrency, itself a consequence of the asset bubbles of the last decade. There is (substantial) money to be made in these new forms, even if it is difficult to capture by the traditional structures of the art market. Meanwhile, this traditional market continues its long-term trend towards a more polarized market, with bigger players at the top concentrating bigger sales among fewer and wealthier collectors, because “the [pandemic] The crisis has widened the gap between the upper and lower segments of the market, weakening the position of some smaller galleries and those dealing with emerging or less established artists.”

But the concern over NFTs also indicates that a generational shift is beginning to be felt. Gen Z and Millennial collectors surveyed were the most eager to buy art in 2022, while interest in buying digital art also increased, and cinema, video and digital art made up a larger share of the collections of younger collectors. Boomer collectors are aging, and while they still buy the most expensive art, the tastes of young collectors – and the forms they buy – are changing what the art market sells and how it sells it. sell. Whether the traditional structures of the global art market, its galleries, art fairs and auction houses, will continue in their current form will be a key question in the years to come, and there has a tangible sense of uncertainty in The art market on how the pandemic may have created a break in the trends that have driven the market up nonstop for the past decade. Interestingly, the report’s survey notes that the pandemic “has encouraged philanthropic giving”, with an increase in “the share [of high-net-worth collectors] intending to donate works to a museum in the next 12 months, increasing from 29% in 2021 to 43%”. Philanthropy maybe, but donating your art may be a sign that you no longer believe the market will favor the art you hold in years to come, and it’s time for it to go (tax deductible) to a museum.

Philanthropy is a sensitive issue for a part of society that has become increasingly wealthy as income disparities have widened; in her foreword, the head of UBS Wealth Management Europe, Christl Novakovic, observes that an increasing number of UBS clients have expressed “an interest in collecting art with a purpose”, the pandemic “giving rise to an increased focus on sharing, supporting communities, and creating platforms for underrepresented artists.” It’s a strange and twisted admission that the very wealthy can feel a little guilty about their ever-increasing privileges. From collectors ‘collecting with a purpose’, sharing and supporting underrepresented artists, to a collapsing market on the fringes of new forms of digital art and currency, with generational influence shifting in a moment of global anxiety and severe economic uncertainty, the art market that emerged from the pandemic no longer resembles the one that took hold. How, where and in what form art is made and shown, what kind of market supports it and who benefits from it, has never seemed more uncertain.