If you’ve always wanted to rent a building of historical significance for art, Andy Warhol’s former New York studio and apartment, where Jean-Michel Basquiat lived and worked from 1983 until his death in 1988, is now on the market.

The property at 57 Great Jones Street in the Bowery is available for $60,000 a month for at least 10 years.

Village Preservation, an architectural conservation company, in conjunction with Two Boots Pizza, installed a plaque outside the building commemorating the former resident in 2016, reading: ‘Basquiat’s paintings and other work challenged notions establishments of art, race and class, while forging a visionary language that defied characterization.

The exterior of the building is also adorned with street art – a public tribute to the late artist, who began his career as one half of the graffiti art duo SAMO.

Warhol originally purchased the building in 1970. Prior to Warhol’s purchase, however, the building had a rich history. Originally built in the 1860s, it was bought by Paolo Antonio Vaccarelli – aka mobster Paul Kelly – who opened the Brighton Athletic Club in 1904. The building was later used as a metalwork and kitchen supply business until 1970.

More recently, the building housed the exclusive Japanese restaurant Bohemian. Among the neighbors are Venus Over Manhattan and Eric Firestone Gallery.

Featuring 6,600 square feet over three floors, the commercial-use building is currently listed with Meridian Capital Group. Commenting on the sale, John Roesch, director and one of the exclusive brokers, said in an email, “We would like to keep this building in the arts community.” 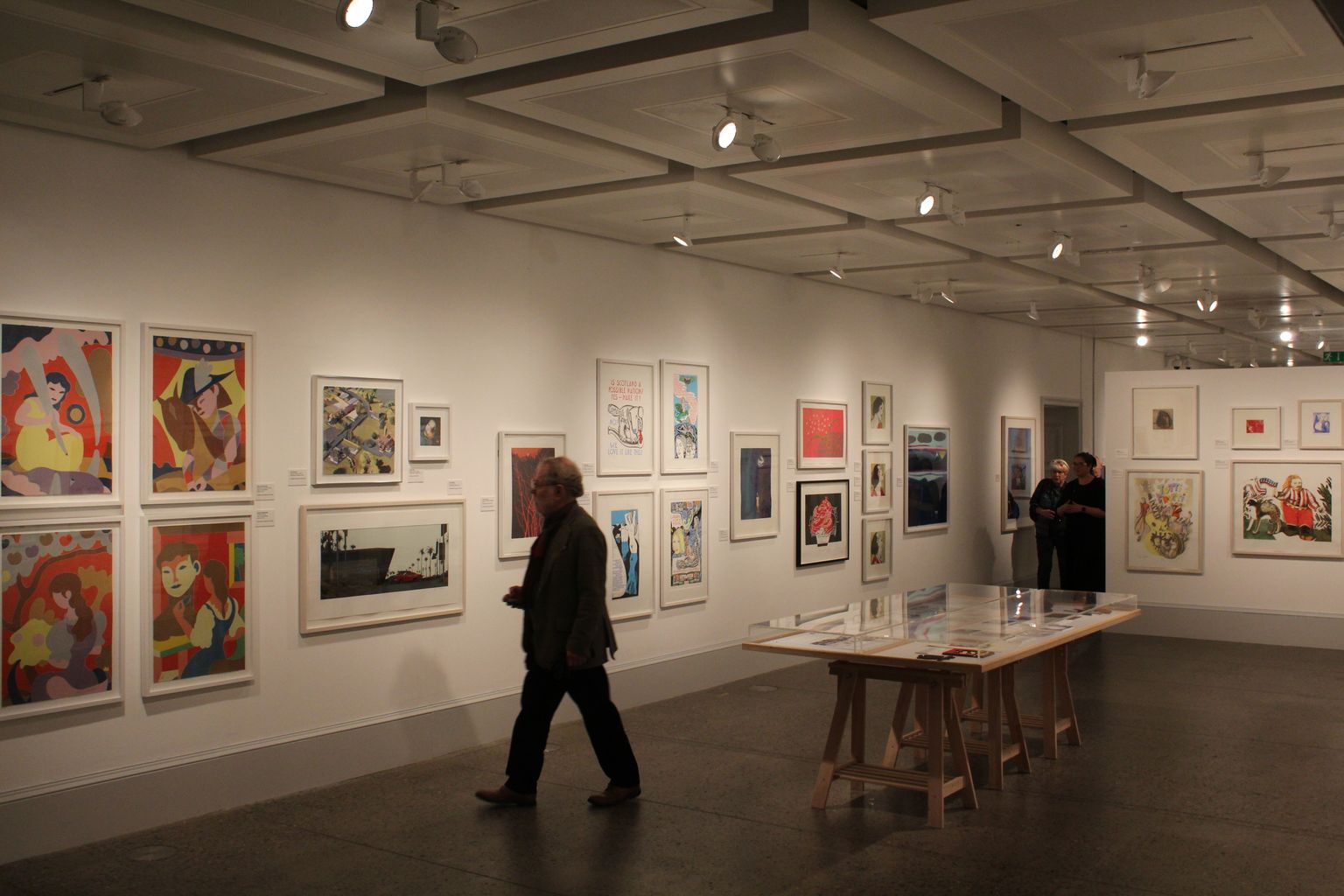