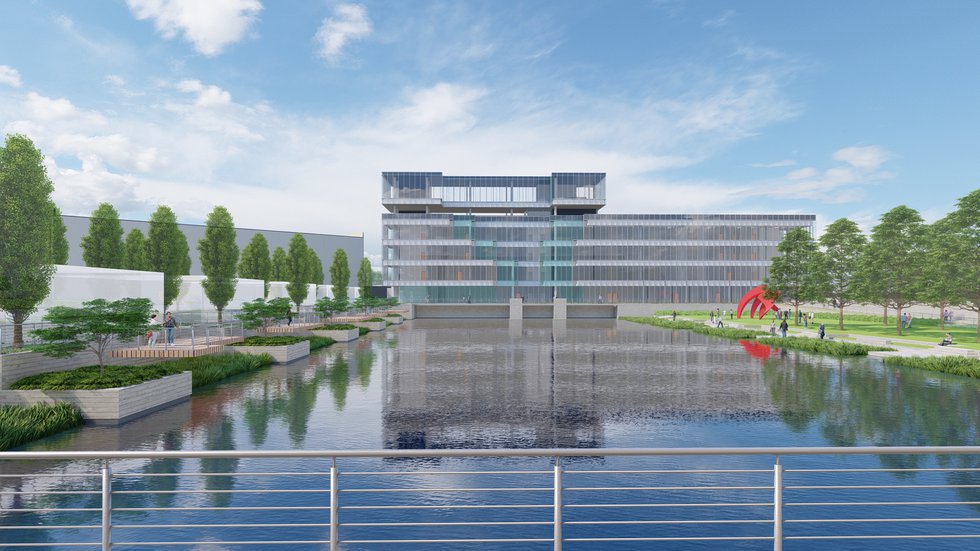 ALBANY, Ga. (WALB) – Gray Television, Inc., the owner of WALB, recently announced that it has entered into a long-term agreement with NBCUniversal Media, LLC, which will lease and operate a new state-of-the-art studio. facilities at the Gray’s Assembly Atlanta development in the Atlanta metro area.

“Assembly Studios is very exciting news, not just in Atlanta but throughout Georgia for the growth of the motion picture industry,” Wallace said.

“Absolutely. It’s a very exciting time to be involved in the film industry in Georgia. And specifically with Gray Television, as we announce this partnership with NBC/Universal. There has never been in the industry greater demand for content than what’s out there now. And so what we do at Assembly Studios is provide first-class facilities to a company like NBC/Universal, one of the biggest content generators in the world, to come here and create whatever she wants. And use the resources that Georgia can provide for that,” Campbell said.

“And you’re building a huge studio. Can you talk about the scope that is being built in Doraville, just north of Atlanta? Wallace asked.

“You know, it’s a complex of 135 acres in total. The backbone and centerpiece is a 43-acre studio complex known as Assembly Studios. The entire complex will be known as Assembly Atlanta. Assembly Studios will serve as the backbone. And when all the development is complete, we will have a mixed-use commercial space with boutique hotels, restaurants, conference centers, a public park and entertainment venue. You name it. Assembly Atlanta is going to have a bit of everything.

“People were talking about Hollywood, but now Georgia seems to be what you see at the end of a lot of movie projects coming out right now. And I hope for even more in the future,” Wallace said.

Absolutely. Georgia did this because of the encouragement, the bipartisan support we had, and the incredible resources Georgia can provide. And you know Georgia aesthetically has such diversity in its locations, that’s why you see the success we have. Savannah, we have the greater Atlanta area. We have places like Senoia, where shows like The Walking Dead have been so successful. And I think that speaks to what Georgia has become in the film industry. Everyone rowed the boat in the same direction to take advantage of that incentive and create that infrastructure of local workers, local jobs. It made it such a success. And something that Assembly Atlanta, when we’re done, in the studio complex, we’ll have almost 4,000 permanent jobs,” Campbell said.