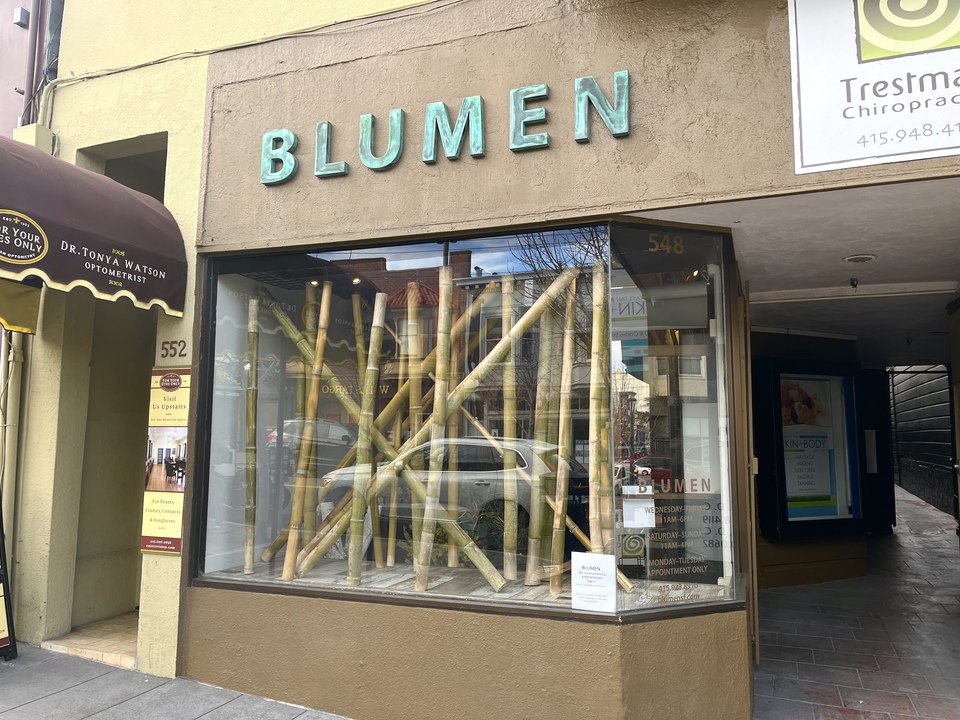 After nearly four years in the neighborhood, the Castro Blumen Floral Art Studio (548 Castro St.) will be closing at the end of the month.

Hoodline readers will recall that Blumen opened in the former Whatever Store in 2018.

The announcement of Blumen’s closure comes just a day after the Levi’s Store opposite closed for good after 14 years in the Castro.

Prior to opening Blumen, Scarrow worked on and off as a window artist at Ixia since 1997. After 34 years in the business, store founder Gary Weiss sold the store to Cheri Mims in 2017. Ixia closed permanently its brick-and-mortar showcase in 2019.

Scarrow tells Hoodline that several factors contributed to his decision to close the store. “There are just a lot of negatives,” Scarrow said. “Getting a product was very difficult,” Scarrow said.

Scarrow added that it was also difficult to find additional employees to help in the store. “It’s time to let it go,” Scarrow said.

Homelessness and undesirable behavior on the streets were also major factors contributing to the store’s closure. “It’s just a mess,” Scarrow said of the street conditions.

Scarrow said it’s been frustrating as a small business owner. “I’ve been here 30 years and honestly the problem was really bad five years ago,” Scarrow said. “Now it’s just beyond that.” 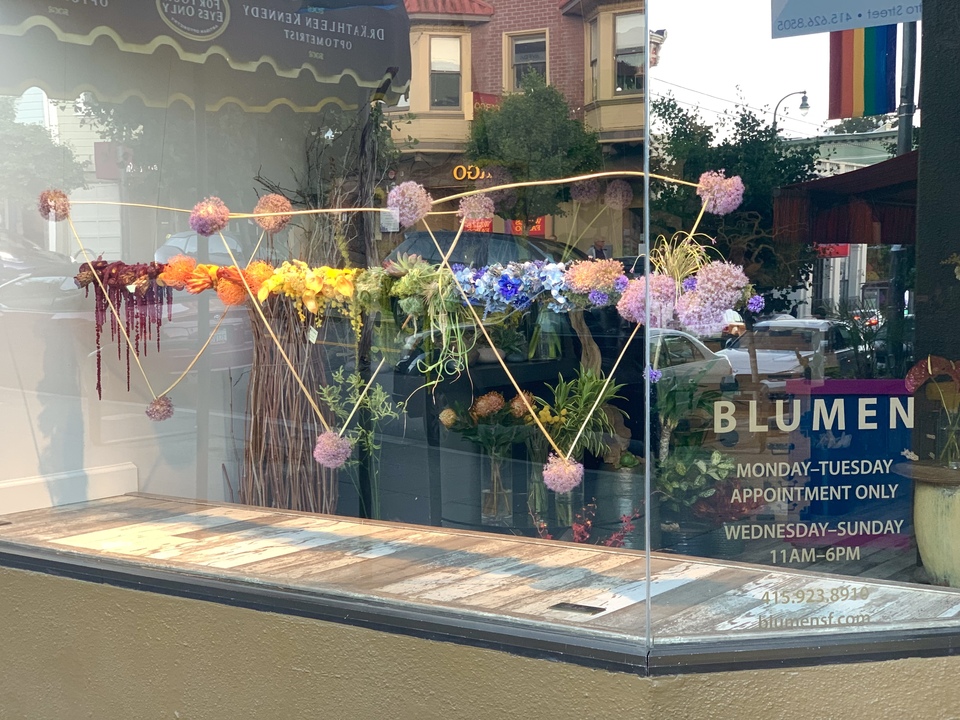 COVID-19 has also had an effect on Scarrow’s ability to do business. “I lost all my big accounts,” Scarrow said.

Scarrow said he did not apply for a Paycheck Protection Program (PPP) loan from the Small Business Administration (SBA). “It just didn’t make sense for me to do this,” Scarrow said.

Going forward, Scarrow said he doesn’t plan to open another flower shop instead, he plans to spend more time visiting family and traveling.

Scarrow said he tried to sell the company to former employees, but no one was interested. “It’s not a huge source of income without hotels and restaurants.” 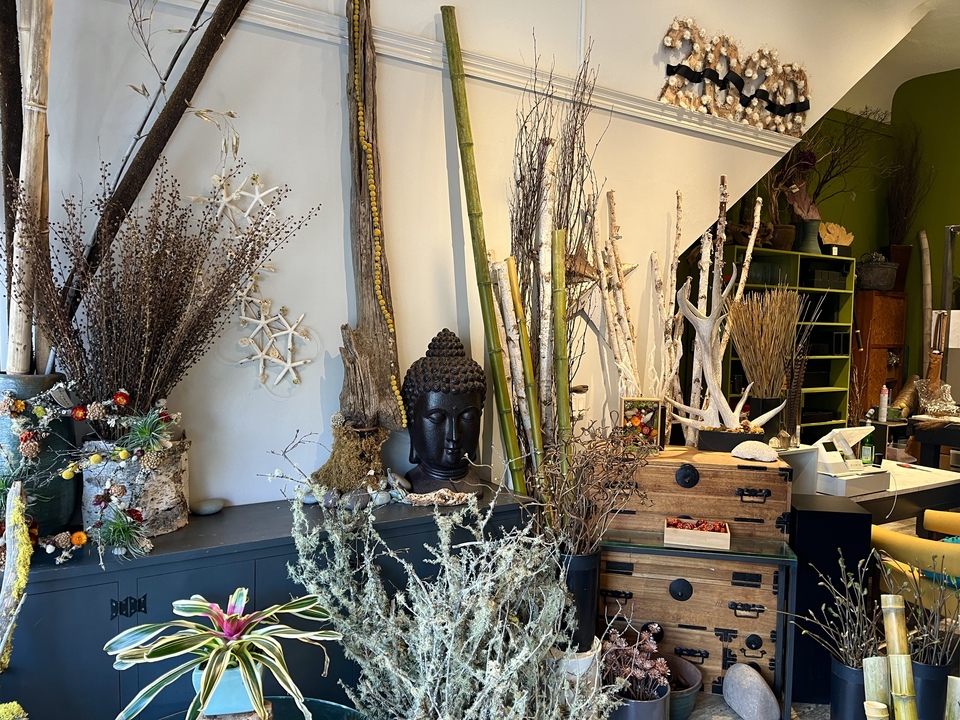 “I’m really proud of what I’ve built, my brand and my product,” Scarrow said. “I have a five-star Yelp rating and basically started with nothing.”

At this time, no new tenants have been identified to occupy the vacant storefront.

Blumen’s store closure adds another storefront vacancy to the 500 block of Castro St.