Art studio van is the target of catalytic converter thieves 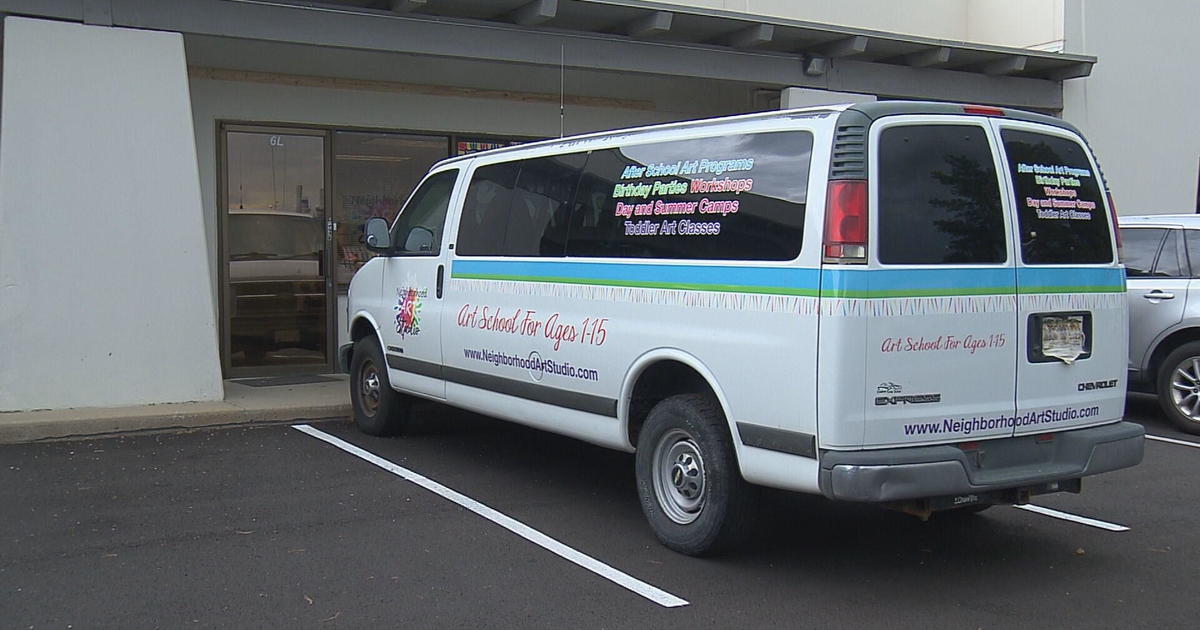 Art studio van is the target of catalytic converter thieves

Thefts of catalytic converters from vehicles have increased throughout Colorado, but the statistics often don’t tell the stories of those who suffer the losses. One such theft happened at the Neighborhood Art Studio near Central Park.

This is a very unique art program. This is a for-profit business designed to give budding young artists the opportunity to practice their talents outside of school. To get to school, the students are brought to Adriana Saurini in a van… which she is convinced is a woman.

“I took my old lady for a ride on Friday…I wanted to.

But as she turned on the engine, she discovered something was seriously wrong: “It sounded awful, it sounded like my husband’s old diesel truck.”

Saurini said, “I was thinking $200 to $300, right? I’m like, okay, this is a big hit, take a deep breath, I call around and find out this is thousands of dollars to replace and fix it.”

One of his student’s parents took to social media and a fundraising campaign began which raised enough money to take care of the van.

Saurini was moved, “I’m touched, I’m humbled, I’m probably the most awkward person when it comes to receiving anything.”

She plans to put some of the money raised into a scholarship fund.

Whoever stole this converter now has the problem of getting rid of it. Colorado recently enacted a law that requires dealers of used auto parts to check a national database to determine if the catalytic converter has been stolen. It is hoped this will help stop thefts like the one that happened at the Neighborhood Art Studio.