Activist encouraged by response to bid to save Ludlow art studio 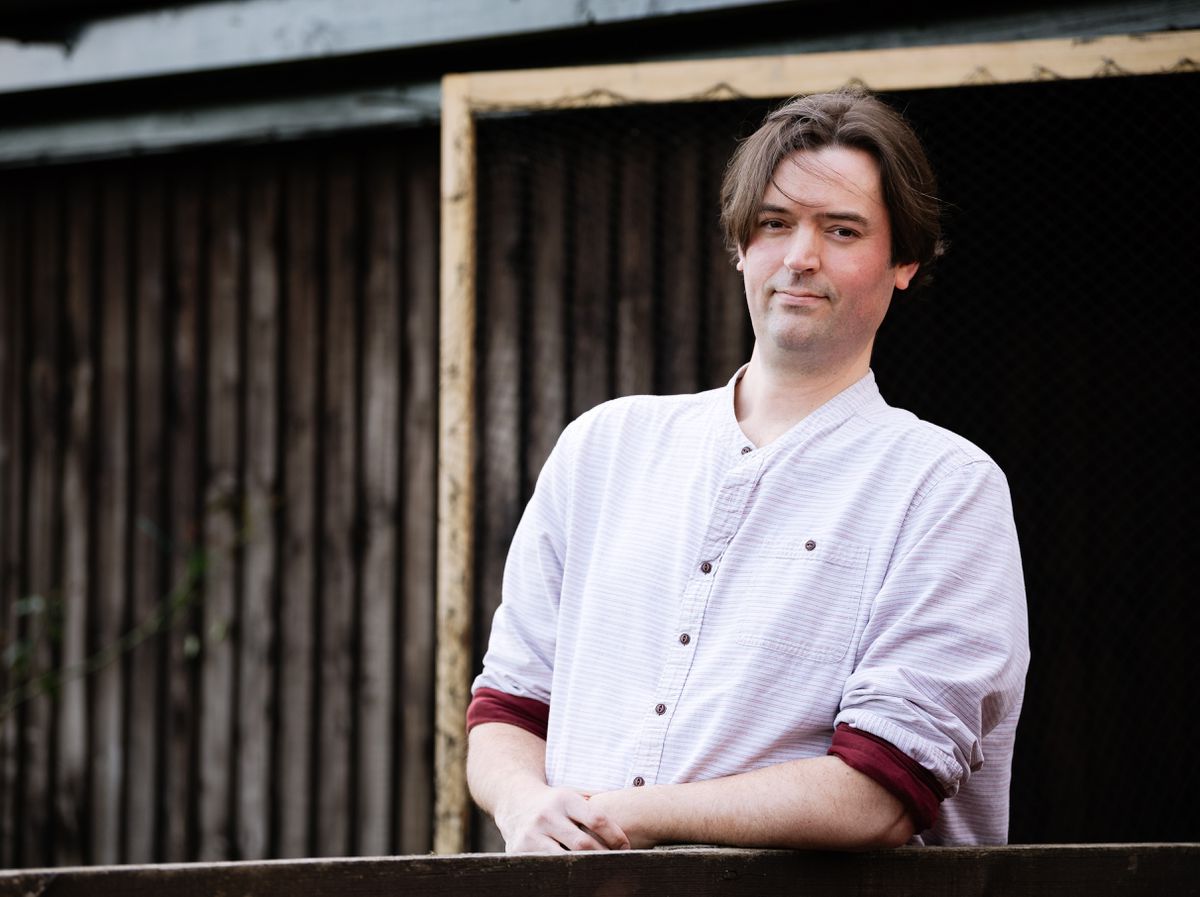 Activist encouraged by response to bid to save Ludlow art studio

Vision Homes Association decided to stop at Loudwater Studio in Bromfield Road, saying he needs to focus the charity’s finances on his basic care services.

“We have no choice but to accept this position,” said Ben Parker, who is leading efforts to try to keep a studio in the room. “But we are trying to come together to put heads together.”

One option that has been discussed is the possibility of creating a new community benefit corporation and using the venue. But so far they have not been able to speak to the owner of the building.

Meanwhile, a petition set up by Mr Parker, who lives near Craven Arms, has around 400 signatures and he has been heartened by the response to this and his Facebook page.

“The response has been incredible,” said Mr Parker, who suffers from an extremely rare muscle genetic condition called Pompe disease, which affects every aspect of his life. He uses the ceramic workshop on Tuesdays.

“It’s so heartwarming that people care and it gives me extra momentum to keep going.”

The studio is used by all members of the community but is accessible. And users like Mr. Parker worry about having to travel many miles to find similar facilities.

But the current owners, Vision Homes Association, say they have not recovered from the pandemic and devastating floods which left it needing almost £30,000 to keep going. They say they have to spend money on their care services.

Alison Beachim, chief executive of Vision Homes Association, said the decision to close was made with regret.

“After a series of setbacks, the studio continues to lose money; the revenue collected does not cover the costs of running the service,” she said.

“In recent years, in addition to an ongoing deficit, flooding has destroyed the facility and Covid has subjected the service to closures and seen a reduction in attendance.”

She said paying for the studio would divert resources from the charity’s care services at a time of rising costs.

“Vision Homes cannot continue to support the studio and the necessary ongoing levels or investments…at risk to the charity and its care services,” she added. The site is due to close at the end of this month.