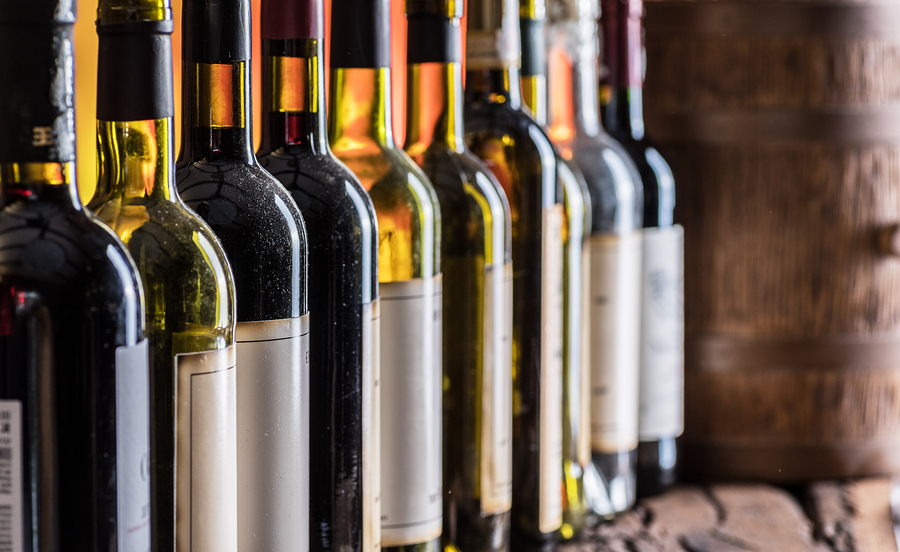 Another federal appeals court ruled Monday that business interruption caused by COVID-19 does not constitute physical damage or loss covered by a commercial property insurance policy.

A 4th Circuit Court of Appeals panel upheld the dismissal of claims by two West Virginia art studios that held ‘creative events’ and sought coverage from Cincinnati Insurance Co. for lost revenue after they ordered to restrict public access to their properties.

The panel said in its opinion that “Under West Virginia law, policy wording requiring ‘physical loss’ or ‘physical damage’ unambiguously covers only loss caused by or related to destruction material or physical damage to covered property.”

Nine other circuit courts have issued similar rulings. Of the 12 regional circuit courts, only the 1st and 3rd have yet to rule on whether business interruptions caused by COVID-19 are covered by commercial property policies, according to a litigation tracker maintained. by the University of Pennsylvania. The state appeals courts of California, Indiana, Michigan and Ohio also upheld the dismissal of lawsuits seeking to cover COVID-19-related losses.

Each insurance claim, of course, must be decided according to the laws of the state where the property is located. Homeowners Uncork and Create were counting on a different outcome in West Virginia due to a 1998 state Supreme Court ruling that found insurers liable for three homes rendered uninhabitable due to a high rock face eroded on a hill that was losing rocks, which rolled down the hill and threatened to destroy everything in their path. Although there was no physical damage, the West Virginia court ruled the threat amounted to physical loss because the homes had become “unusable or uninhabitable”.

Uncork requested coverage for its loss of income, but Cincinnati denied its claim because there was no physical loss or damage to its properties. Uncork is suing for class action certification to include itself and other companies that have filed COVID-19 business interruption claims that have been denied. A U.S. District Court dismissed the lawsuit.

Uncork argued that its inability to operate its art studios is considered a physical loss of property, just as the danger presented by looming rocks made the homes in the Murray case uninhabitable.

The 4th Circuit committee, however, found that the situations were not the same. The opinion indicates that Murray’s discovery was related to the imminent physical destruction of the houses.

“In contrast, in the case at hand, neither the shutdown order nor the virus itself prohibited Uncork from gaining access to the Covered Property,” the notice states. “In fact, under the closure order, businesses with fewer than five people working on the premises were allowed to do so.”

The panel upheld the decision to deny Uncork’s application.

About the photo: A course in Uncork and Create is shown. Photo taken from the company’s Facebook page.

Receive automatic alerts for this topic.